With all of the rain we’ve had in south central Kansas over recent weeks, some might recall June 1965 and the flooding that occurred then. 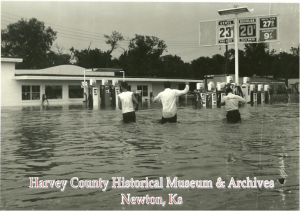 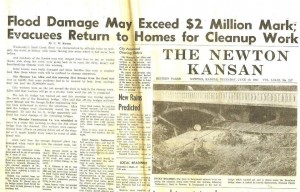 After the flood waters receded, there was a great deal of clean up, including one place you might not think of – the swimming pool at Athletic Park. 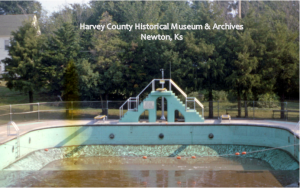 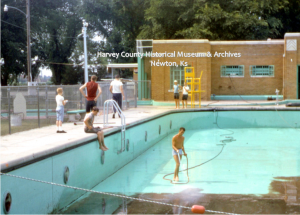 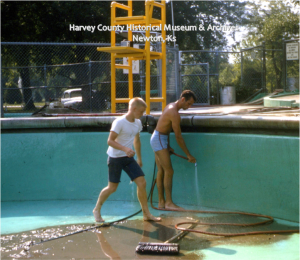 After the clean up. 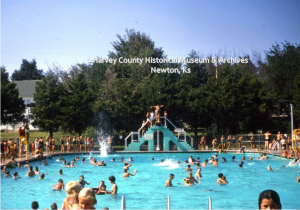 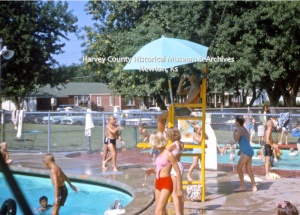 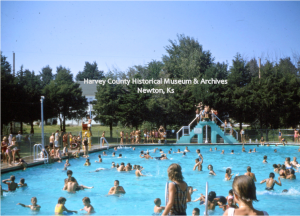 See the album on our Facebook page for more June 1965 Flood photos.

For other Newton floods see a post on the 1904 flood.

Below are links to previous blog posts related to the Newton Municipal Swimming Pool in Athletic Park.