Click anywhere on the first image below to scroll through Unit 1 — Samples of Life in pre-Kansas Era: Prehistory and Native Americans. 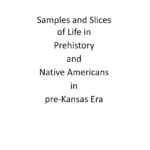 Click this slide to start Unit One on “Samples of Life in Pre-Kansas Era: Prehistory and Native Americans” 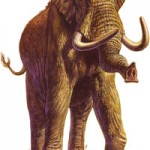 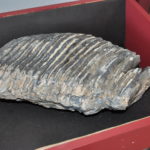 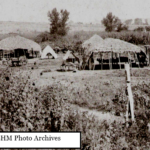 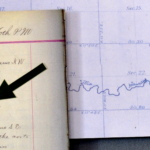 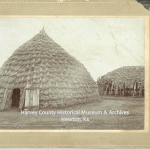 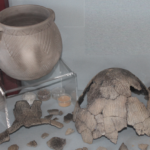 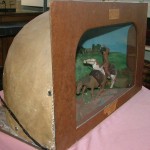 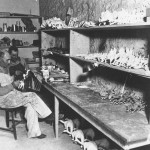 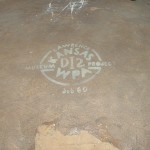 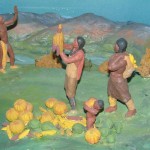 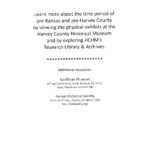 This pictorial history unit about Harvey County was compiled by Ronald Dietzel. Acknowledgement – Through their input and suggestions, Kristine Schmucker (HCHM Curator) and Jane Jones (HCHM Archivist) made significant contributions to the compilation of this unit. See more in the on-line series “Short Stories of Harvey County.” View Unit #2 to see “Sketches of Pre-Harvey County and Settlement of the Area” and get an overview of this chapter in Harvey County’s story.