This post was originally posted on our old blog site on December 13, 2012.

The next Harvey County community that will be featured at HCHM is the oldest city in the county – Sedgwick. The exhibit featuring Sedgwick will open January 11, 2013. The next series of blog posts will feature people and events from Sedgwick’s history.

Some people are able to extend their influence across city boundaries—Miss Olive May Challender may have been one such woman. Her fourteen year teaching career included two Harvey County towns, Burrton and Sedgwick.  Her involvement in her church extended her influence beyond the county to include the state.

Olive May Challender was born in Neponset, Illinois, October 25, 1877 to Josiah S. and Alice Challender.  Two years later a brother, Alton, was born.  The family came to Kansas in 1892 and settled in rural Harvey County near Burrton.

Olive graduated from Burrton High School and taught for three years before attending the State Normal School in Emporia, Ks. After her graduation in 1900, she returned to Burrton to teach in the Primary School.

The Burrton Graphic  noted that Miss Challender “endeared herself to the children whom she taught by her kinds and loving actions toward them.” (Burrton Graphic, February 10, 1911)

In 1907, she and her mother moved to Sedgwick and Miss Challender began teaching the children of Sedgwick.

Miss Challender was described as a “talented and loveable” person. While living in Burrton, she joined the  Methodist Episcopal Church. When she moved to Sedgwick, she transferred her membership the M.E. Church there.

During this time, she served at the state level as County Sunday School Association Superintendent of Primary Work.  Through this work she became known county wide and her “influence extended beyond the circles of her immediate community.”

At the age of 33, Miss Challender suddenly died.  The Newton Weekly Kansan Republican reported that she had left school on Thursday complaining of a sore throat, but no other “alarming symptoms.”  On Sunday morning, her family was felt some concern “because her lower extremities were cold.”  At noon, she tried to get out of bed, but she could not walk.  Her family helped her back to bed, “and death came quickly.”  The paper goes on to report that the physicians were puzzled because there were no indications of acute disease.  They finally concluded that her heart was weakened for some reason and simply gave out without warning.

“Proud to Be a Charger!” 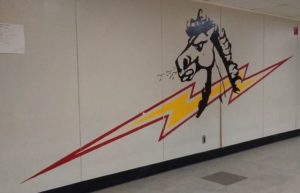 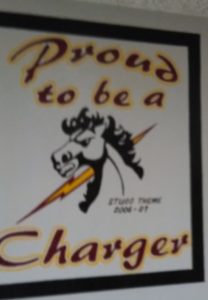 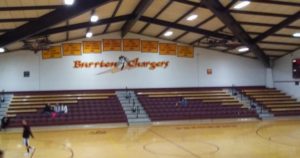 First Burrton school buildings were wood frame.  A brick structure built in 1885 with the first commencement held in 1886. 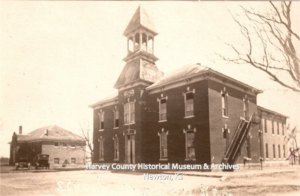 A new high school was completed in 1976. 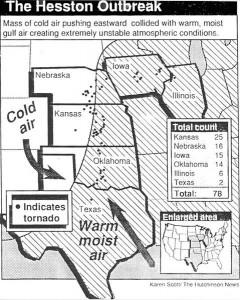 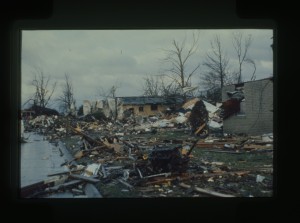 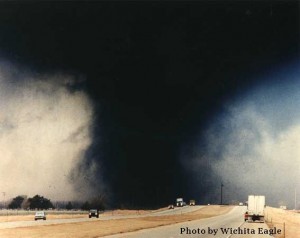 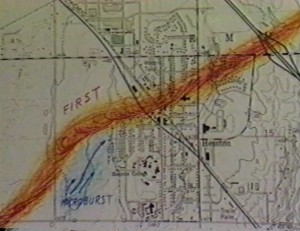 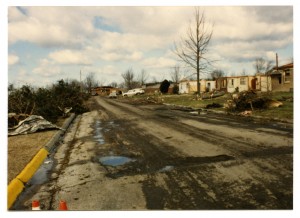 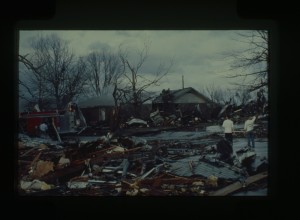 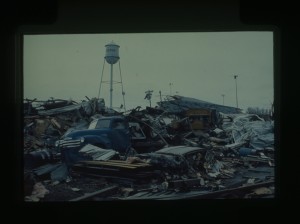 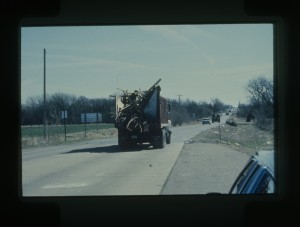