He is most famous for his “automatic air-cooled machine gun”  developed in 1911-1912. The first machine gun to be successfully fired with accuracy from an airplane.  A demonstration of the gun was given in June 1912 at College Park, in Maryland.  Although the United States failed, at first, to realize the potential, the British government was “quick to utilize Colonel Lewis’ s machine gun.”  More than 100,000 of the guns were used by the Allied armies during the Great War.  As result, Lewis received millions of dollars in royalties from the British government. The Lewis Machine Gun was used from 1914 until 1953. 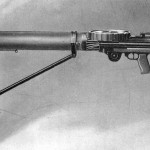 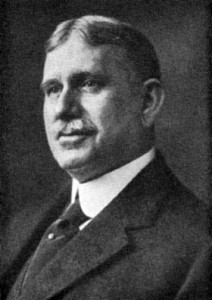