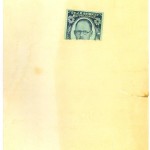 New info indicates the song was composed for the 1921 Newton Semi-Centennial Celebration. A volunteer played so we can hear how it sounded. Give it a listen. 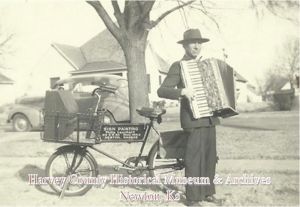