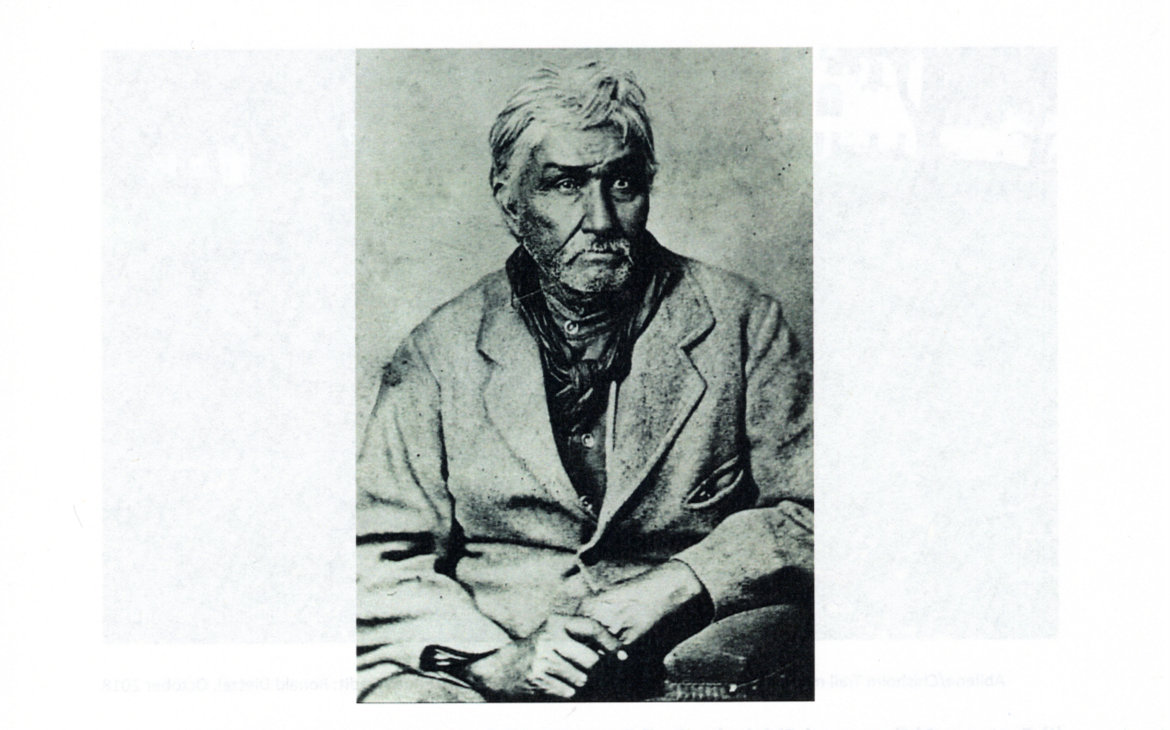 (I) Eastern, Abilene and Chisholm Trail System of 1867-1889 – A Cattle Trail. Within today’s Harvey County, a prominent cattle trail came from the south. It skirted the west edge of today’s city of Sedgwick. The trail paralleled both sides of Sand Creek and went through today’s Newton. Going north from there, the route was in close proximity to today’s Hwy K-15 as it continued to Abilene, KS. In the 1860s and 1870s, the drovers and others involved in the cattle business referred to this route as “The Trail,” the “Abilene Trail,” the “Kansas Trail,” the “Northern Trail” or the “Texas Trail” when they spoke about trailing cattle through central Kansas. Formally mapped as the Eastern Trail, Abilene Trail and Chisholm’s Trail, this trail system was a linking of several existing trails. Using the old Shawnee Trail (Eastern in Texas) from south Texas to Waco, it went up the western fork, the Shawnee – Arbuckle Trail, to go through Ft. Worth and across the Red River to the (south) Canadian River in Indian Territory. It utilized an old freight route, Chisholm’s Wagon Road, between Fort Arbuckle, the N. Canadian River and the Cimarron River. The Black Beaver/Col. Emory Trail was used from there to Wichita. The Wichita to Abilene leg paralleled much of the six year old Black Beaver/Emory Trail. Joseph McCoy directed Timothy Hersey and a crew to construct mounds of dirt to guide drovers from Wichita to Abilene. By following the common path used by the expeditions of Cpt. Marcy/Black Beaver in 1849, Maj. Hamilton W. Merrill in 1855 (Fort Belknap, Texas to the mouth of the Little Arkansas River), Col. Emory in 1861 and Jesse Chisholm’s wagon route, the first herd to Abilene plus all the subsequent herds followed an existing trail to get to Hersey’s 1867 route. Jesse Chisholm (1805 or 1806—1868). Photo credit: https://www.kansasmemory.org/item/25070. 22 Mar 2020.