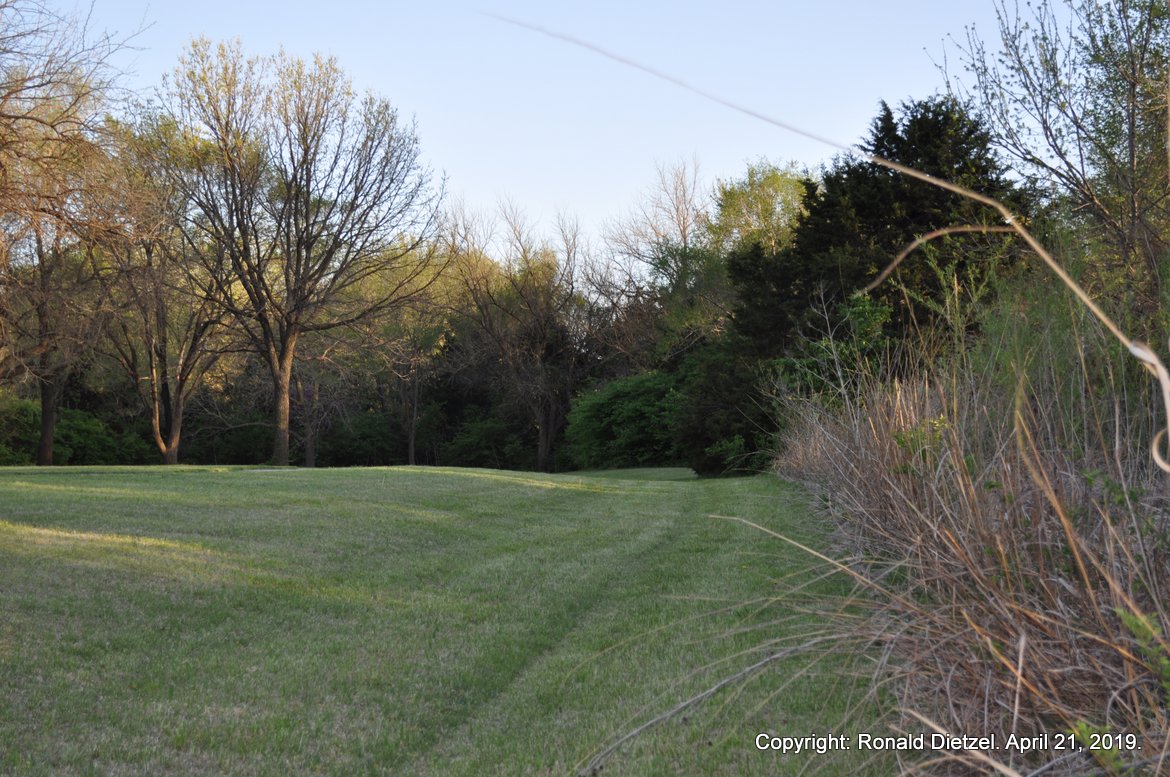 Trails and Expansion of Rails Linked Supply and Demand – continued. As the trail drovers and the railroads kept pace with changing circumstances, four cattle trailing systems developed – the Shawnee Trail System of 1846-1875; the Goodnight Trail System of 1866-1885; the Eastern, Abilene and Chisholm Trail System of 1867-1889; and the Western Trail System of 1874-1897. Each trail system resembled a tree rather than a straight-line single path. Having a large root system spread out over Texas, a trail system came together into a main trunk which worked its way through Indian Territory. In the north, it branched out to the various delivery locations. The trail systems were not separate entities of their own. The systems overlapped. Each trunk line had feeder and splinter routes. The first cattle drovers did not “blaze a new trail.” Quite often, cattle trails were a repurposed existing track – an old military road, an overland freight route, or an emigrant road. In turn, those earlier paths had often followed Native American or wild game trails. Note: Most of the ruts and swales of the cattle trail in Harvey County have been erased by farming, stream management and construction. The photo above shows one of the few remnants of the Abilene/Chisholm Trail (its formal name within Harvey County). Ruts are grooves in the ground, often made by vehicle wheels and/or the hooves of livestock which have cut through the prairie sod. A swale comes from ruts that have been deepened by weather and erosion. These features are physical evidence of the passage of large numbers of cattle and the weight of wagons loaded with provisions. Remnant of Abilene/Chisholm Trail, north of Kauffman Museum in Chisholm Trail Park, North Newton, KS. Photo credit: Ronald Dietzel. April 2019.