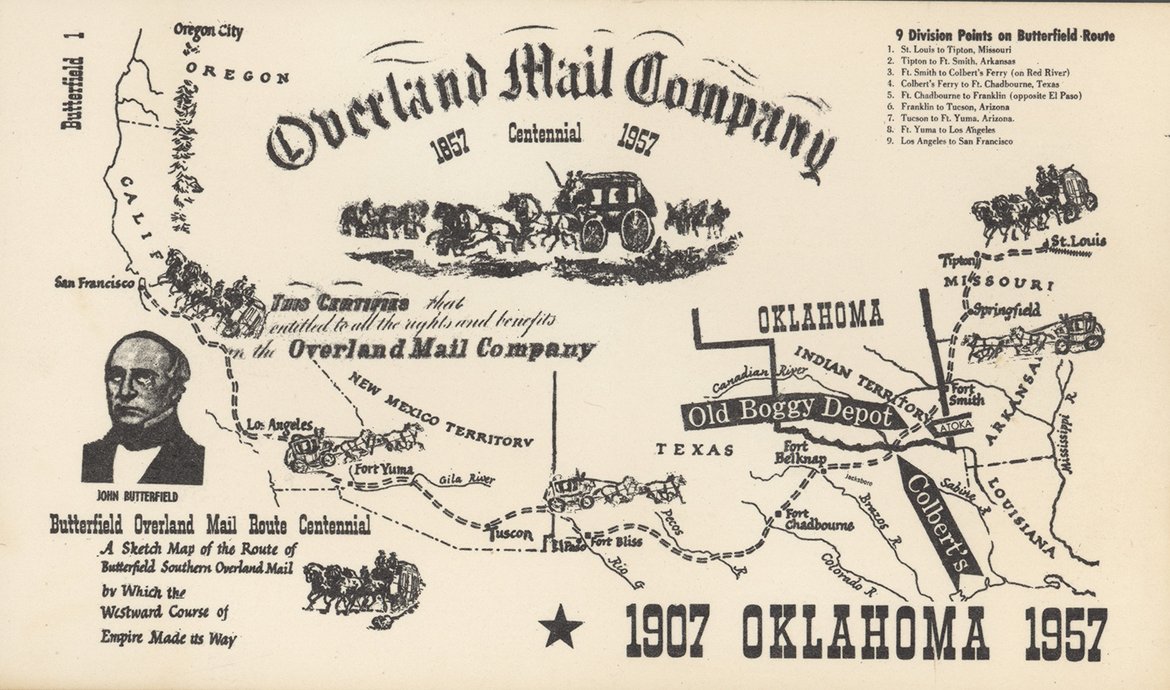 A Lifetime of Contributions Went Unrewarded. Due to his wide range of skills, Black Beaver was invaluable to the many Euro-American settlers and military expeditions that traveled west. Following his years as a trapper and then as a guide for wagon trains, he served the 1834 Dodge-Leavenworth Expedition as guide and interpreter for Gen. Henry Leavenworth (the military officer whose name was given to the fort, city, county and penitentiary in Kansas) and Colonel Richard Dodge during their councils with the Comanche, Kiowa and Wichita tribes on the upper Red River in Arkansas. In the 1840s, Black Beaver guided an expedition of the naturalist painter John Audubon. During the Mexican-American War (1846-1848), he raised a company of Delawares and Shawnees, leading them as a captain in the U.S. Army. When Cpt. Randolph B. Marcy escorted emigrants from Fort Smith, Arkansas to Santa Fe during the gold rush days of 1849, he engaged Black Beaver as his guide. The resulting trail became the Southern California Road. Thousands of emigrants used this route into southern California. In 1858, it was adopted by the Butterfield Overland Mail and stage line. Black Beaver’s contribution of 1861 in guiding Col. Emory’s party has already been recounted. Due to a friendship with Black Beaver, Jesse Chisholm learned of and used part of the Black Beaver/Col. Emory Trail for what became the Chisholm Wagon Road in I.T. Between 1847 and 1864, Chisholm founded trading posts across I.T. plus one at today’s Wichita, KS. Traversing an existing Indian/military trail, the heavy wagons used to convey supplies between the trading posts caused ruts and soil compaction. This made for a discernible trail. Because Black Beaver supported the Union, Confederates seized his cattle, horses and crops and destroyed his ranch. They placed a contract on his head. Right up until his death in 1880, Black Beaver attempted unsuccessfully to secure promised compensation from the U.S. government for his losses. Note: Item shown is Souvenir map of the Butterfield Overland Mail route. Credit: https://www.okhistory.org 2/28/2019.