For more about Hugh Anderson in part 2. 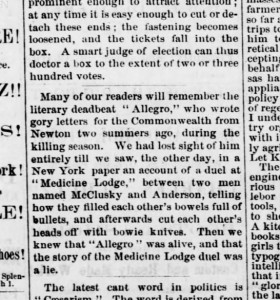