Muse theorizes that  after witnessing his friend’s death, Riley “coolly locked the door, thus preventing egress, and drawing his revolver, discharged every chamber.”   He shot a total of seven men, then, his gun empty, he walked out of the dance hall and was never heard from again. (***see note below) 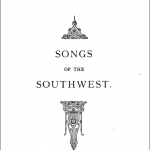 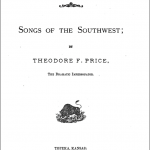 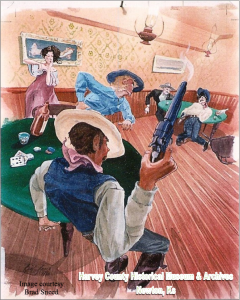 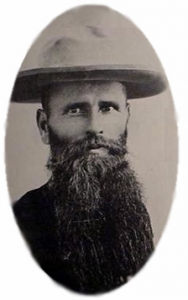 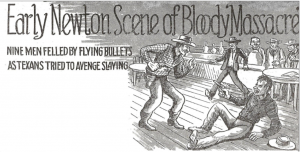 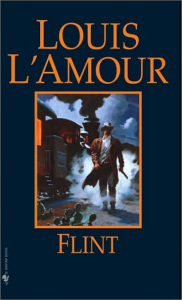