A recent donation to the museum’s collection had a unique journey to us.

This sketchbook was found at a garage sale by a sharp eyed customer who recognized the name on some of the sketches. She later donated the sketchbook to HCHM. 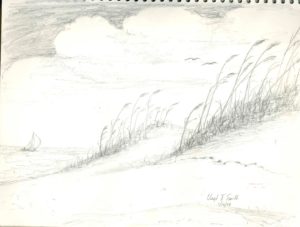 The sketchbook belonged to Lloyd T. Smith, inventor and businessman in Newton, Ks.  Most of the dates in the sketchbook are from the 1980s. 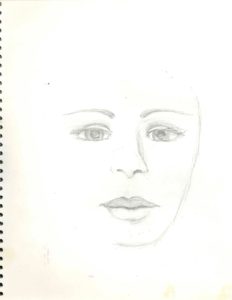 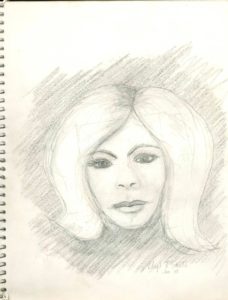 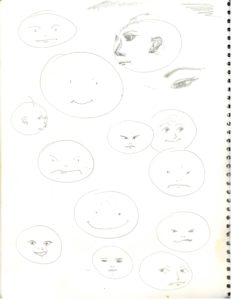 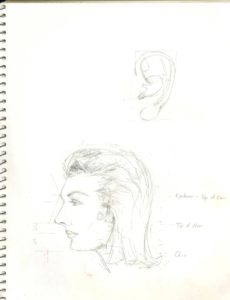 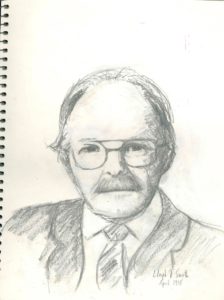 1 of 3 self portraits in the sketch book. 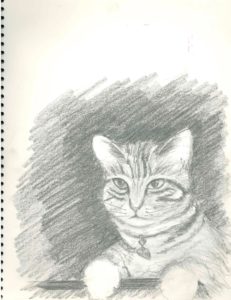 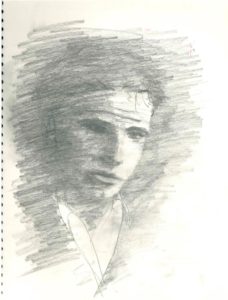 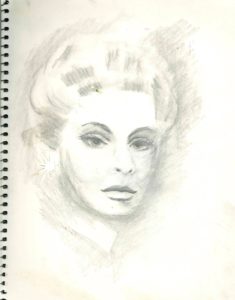 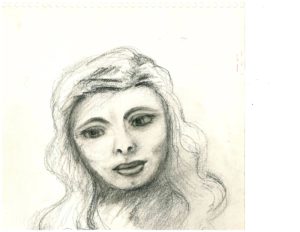 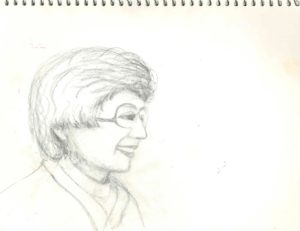 The sketches in the book show another side of a man who was an inventor and instrumental in early historic preservation efforts in Newton.