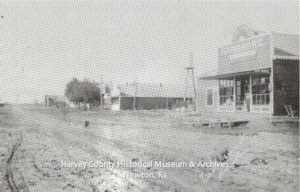 The community of Elivon was abandoned in favor of a site 3 miles south when the Missouri  Pacific Railroad laid tracks. The new town of  Hesston was  named for an early settler A.L. Hess. 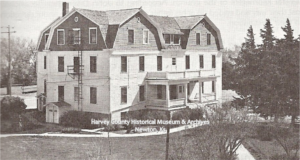 The Mennonite Church choose Hesston as the site for their “school in the West.” Hesston Academy later  became Hesston College, a two year liberal arts college. In 2009, the school celebrated a century of educating young people. 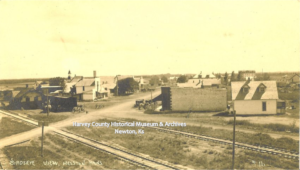 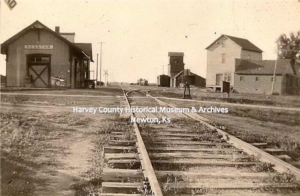 Hesston Corporation was established by Adin Holdeman, Elmer Berner, and Lyle Yost. By 1955, “the Corp” was a leading manufacturer of hay implements. Bought by AGCO in the 1990s,  the company remains an important employer in Harvey County.

Dyck Arboretum of the Plains established. 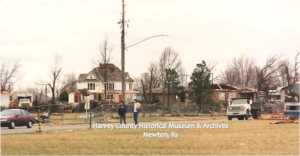 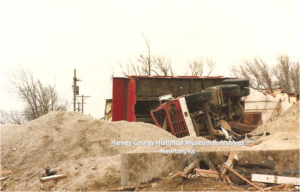