Home Away From Home: The Way Car

For years, the distinctive red train car that almost looked like a house on tracks signaled the end of the train. Today, the caboose is a a memory and the end of a train is marked with a blinking light on the last car. 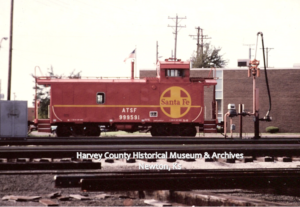 The Waycar, commonly called the caboose, signaled the end of the train for years. The waycar served a very particular purpose and was used almost exclusively on trains in the U.S.

First used in the 1830s to house trainmen, the caboose was was the “home away from home” for conductors. The earliest way cars were little more than “shanties built onto boxcars.” 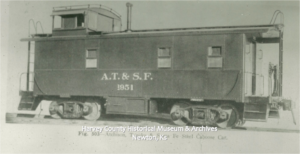 Conductors were assigned a car and many added touches from home including curtains and family photographs. 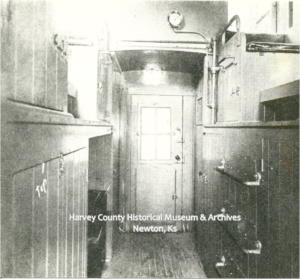 Photo below shows the ‘bunk end,’ or living and sleeping area.  Water tanks with washing and drinking water, the conductors desk and four bunks a table with seats made of wooden boxes that held additional supplies. 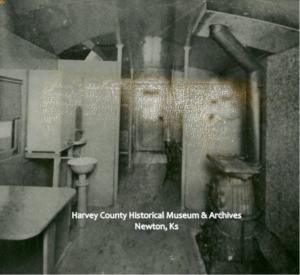 The brakeman and flagman rode in the caboose.  When the engineer whistled that the train was to slow down or stop, one brakeman worked his way toward the front of the train  twisting the brakewheels located on the top of the freight car.  Another brakeman  worked  his way from engine to the back. When the train stopped, the flagman would exit the caboose and place lanterns, flags and other warning devices a safe distance from the train to warn and stop any other approaching trains. As technology improved these jobs changed.  For example in the 1880s, air brakes meant that the brakeman did not need to manually turn the brakewheels. 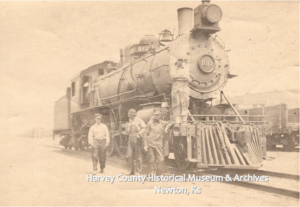 The cupola served as a lookout for the the trainmen. First used in 1863,  a conductor discovered that he had a better view of the entire train if he sat on boxes and peered through a hole in the roof. This idea led to the improved design for observation of the train.  A conductor was able to sit up in the cupola for a panoramic view. 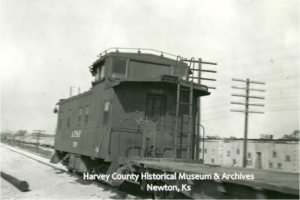 Everything necessary for day to day living of the crew was stored in the caboose. 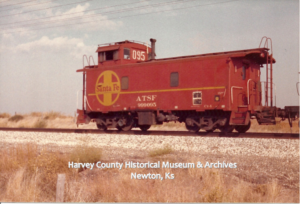 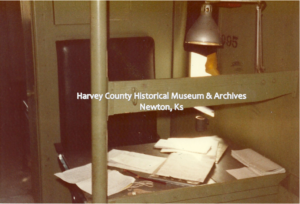 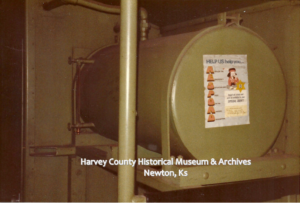 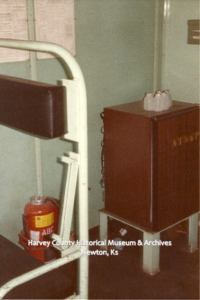 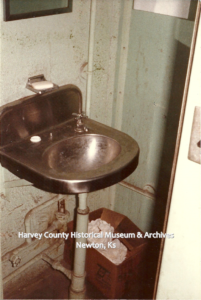 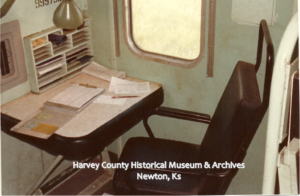 Technology and the Caboose

Eventually, due to  improved technology and a desire for safer work conditions, the way car or caboose became obsolete. As trains became longer and rail cars became higher, it was no longer practical for the conductor to see the entire train from the vantage of the cupola. Improved detectors or “hotboxes” meant that equipment could be checked with more efficiency and reliability by the conductor. With the introduction of computers, the need for a place to store paper and records was eliminated.

Today, the end of the train is monitored using a remote radio, or “End Of Train” (EOT) that fits over the rear coupler and a caboose at the end of a train is rare.