The clues for this Harvey County Main Street include Old Settler’s Picnic, the transparent Anatomical Mannequin, Valeda, and the filming of the movie “Picnic.” 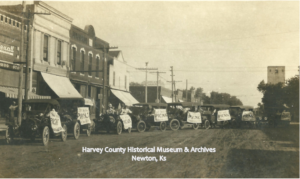 The Halstead Town Co. purchased 480 acres and platted a new town at the confluence of the Little Arkansas River & Black Kettle Creek.

The town was named for journalist Murat Halstead. G.W. Sweesy built a two story wood frame hotel at the site. 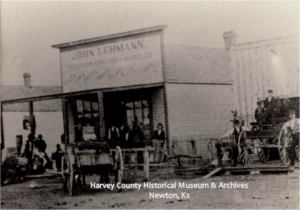 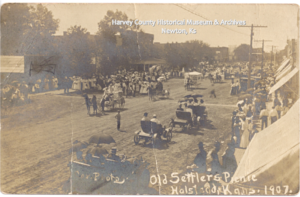 Dr. Arthur Hertzler establishes a clinic and hospital. In 2002, the Hertzler Hospital & Clinic closed due to financial difficulty.

The movie, Picnic is filmed in historic Riverside Park. 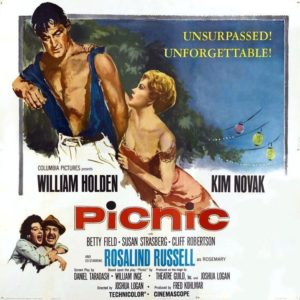 The Kansas Health Museum, Halstead,  opened as a “teaching” museum.  Valeda, “the transparent woman,” and other exhibits were designed to educate about the systems of the body. Today the museum, known as the Kansas Learning Center for Health, continues to provide health education for all ages. 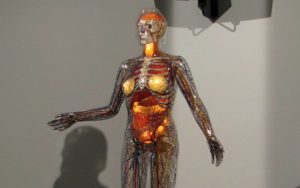