Back to School: A Harvey County Photo Album

In honor of school beginning for the 2015-16 year, we are sharing photos from area schools.

The first school was opened in Sedgwick  in 1870  before the county had even been officially formed. By 1881, Judge Muse boasted that Harvey County had 68 school districts. 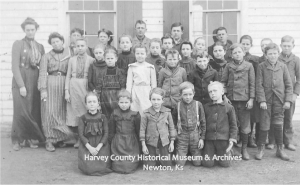 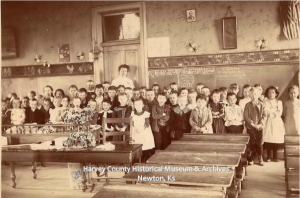 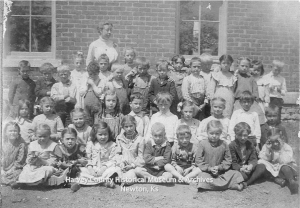 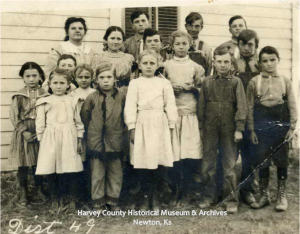 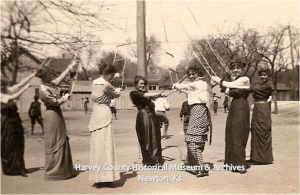 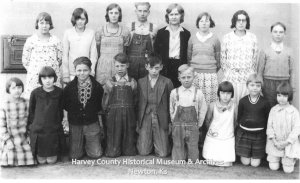 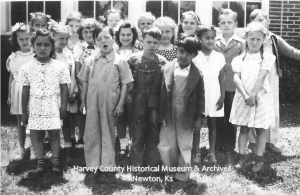 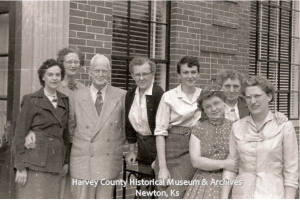 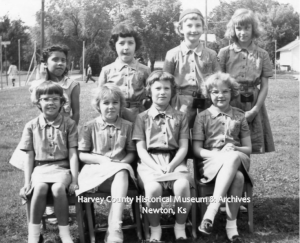 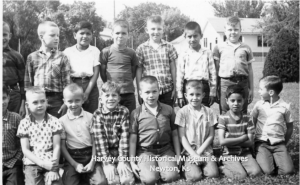 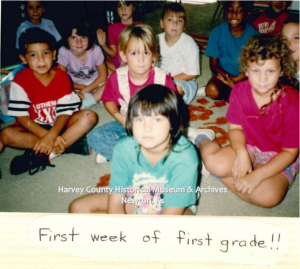 What is your favorite back-to-school memory?