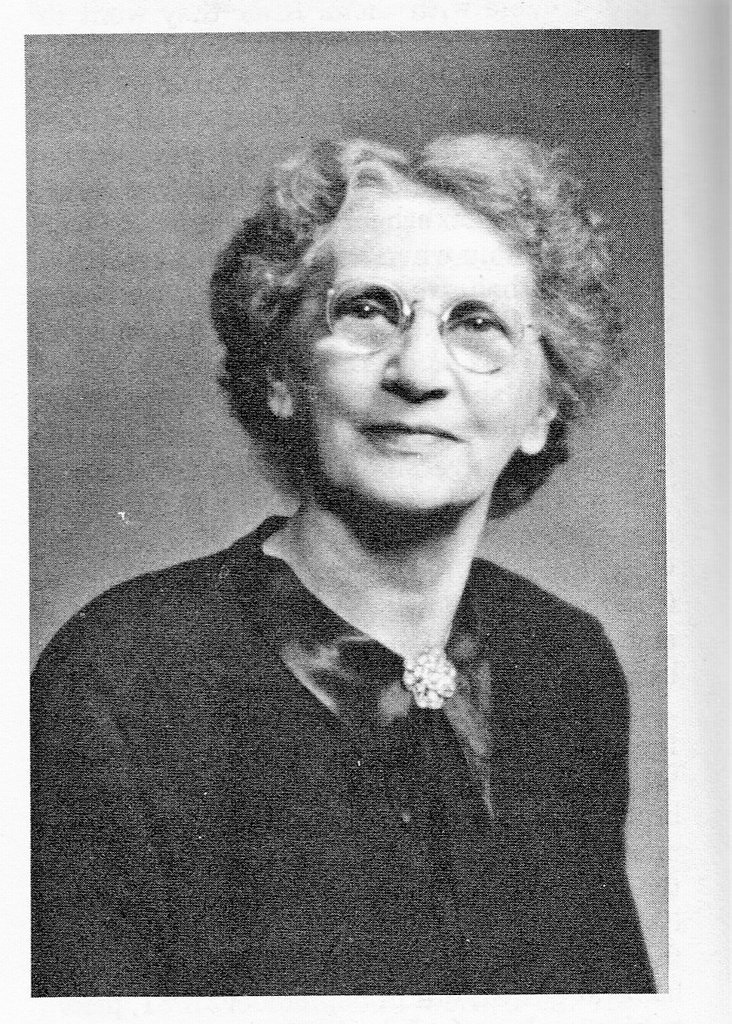 Daisy Dean Bruce Spencer – Owner and Operator of Spencer Dairy. 1922 – 1950. Daisy and her husband John Oliver Spencer purchased a dairy on the south side of Newton in 1922. When he died in 1932, Daisy and her children ran the dairy until it was sold in 1950. In addition to her work with the dairy, Daisy was very active in community affairs. She was elected to the Newton City Commission from 1945 until 1949 and served as the first woman mayor of Newton from 1945 to 1947. Daisy was a charter member of the Golden Circle Farm Bureau Club. Spencer Road, on the east side of Newton, was named in her honor. Photo: Harvey County History. Linda C. Smurr, Project Director.